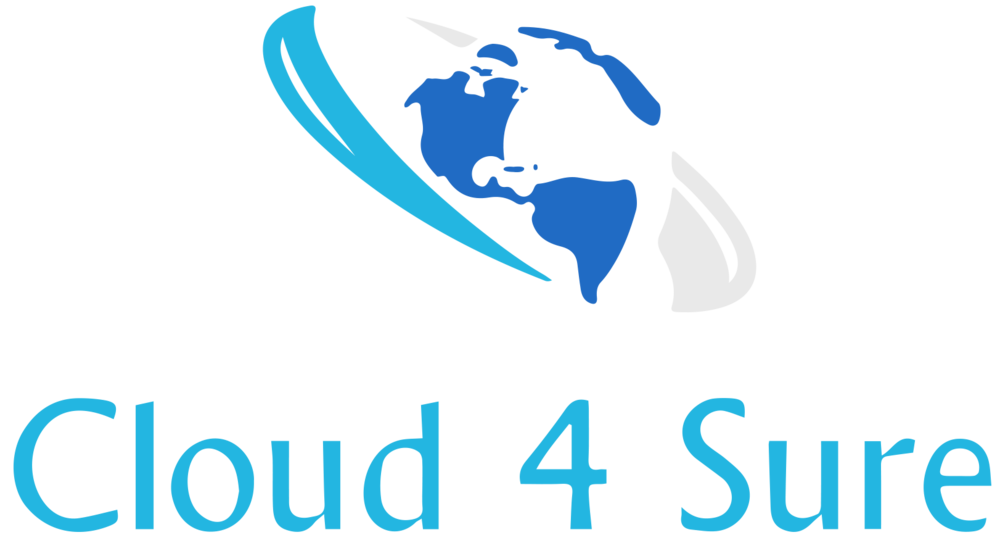 Protect the usability and integrity of your network and data.
Include both hardware and software technologies

Reduce your expenses and save at least 35% on your traditional telephone lines
by migrating to the cloud.

Work anywhere, anytime on any device.
Office 365 provides a complete set of tools to increase productivity and collaboration,
whether you're working in the office or on the go. 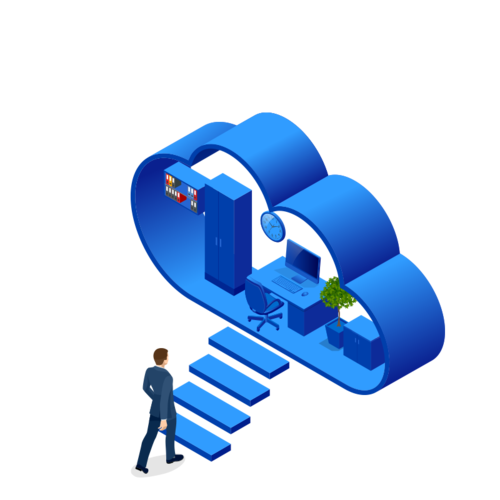 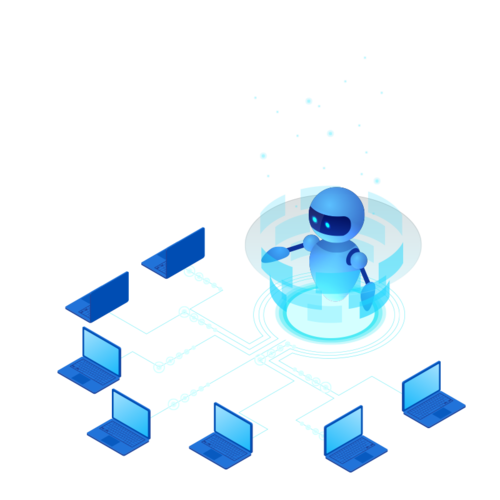 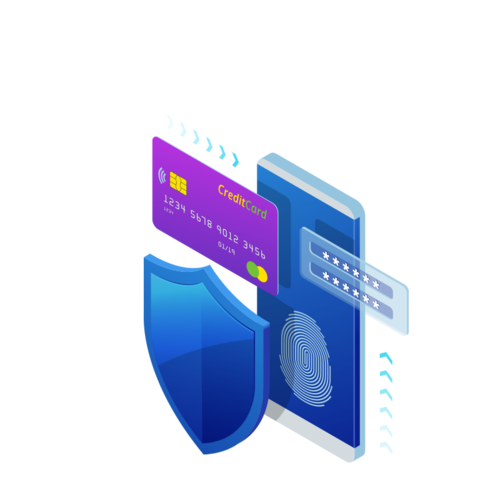 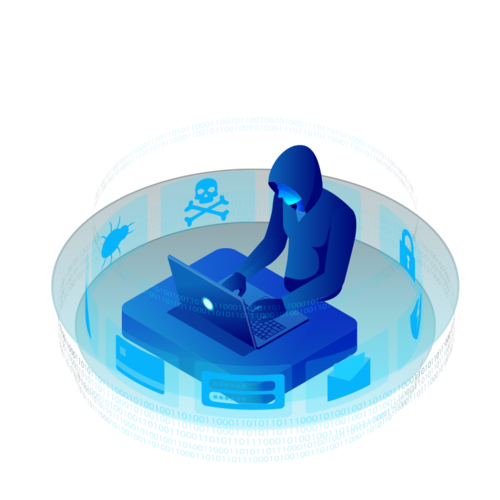 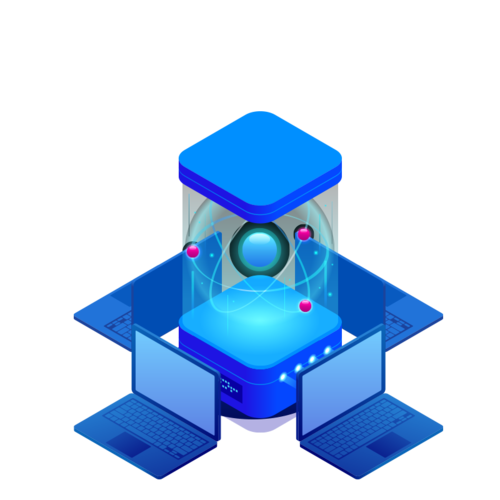 What is Microsoft Teams

Microsoft Teams is a messaging app for teams where all conversations, meetings, files, and notes can be accessed and shared by everyone, all in one place. It's a place for collaboration between departments and organisation. Microsoft Team's interface is similar to social media chat clients, like Facebook or Google Hangouts.

What are the features of Microsoft Teams

What is a team?

Teams are collections of people, content, and tools that centre around different projects and jobs within an organisation. In Microsoft Teams, team members can have conversations and share files, notes, and more.

Are there apps for Mobile devices

Yes, Microsoft Teams supports iOS, Android and Windows, plus you can run teams via your browser.

To open Microsoft Teams in your browser, use this URL. https://teams.microsoft.com

Can I have a desktop phone

Yes, there are a number of manufactures who are now supplying handsets that work with Microsoft Teams.

For Example Yealink have the following models

If you need a conference phone

What licenses do I need for Microsoft Teams

What features can I get with add-on licenses?

Depending on which plan you already have, you can buy add-on licenses for the following Microsoft Teams features:

Audio Conferencing
Sometimes people in your organisation will need to use a phone to call in to a Teams meeting, instead of using their computer. Use the Audio Conferencing feature for this situation.

Phone System
A PBX is a telephone system in a business. Phone System in Office 365 is a hosted telephone service. It gives you both traditional and innovative PBX capabilities, but without the complicated and expensive equipment.

Calling Plans
Calls to other Teams users are free, but if you want your users to be able to call any phone numbers outside of your business, get a Calling Plan. There are Domestic Calling Plans and Domestic and International Calling Plans in Office 365.

Microsoft Teams Rooms
This isn't an add-on, but a feature that brings video, audio, and content sharing to conference rooms.

Can we convert a user assigned number to a service number?

It is possible in most cases to convert a user assigned number to a service number, but you are not able to do this yourself. Microsoft Number Porting team will be able to assist with this. Please email PTN@Microsoft.com and include your Tenant Name, the phone number you wish to convert and the number to be converted.